Wordless Wednesday: Scenes from Central Market (One of My Favorite Places for Vegan Food) 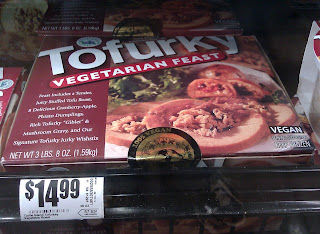 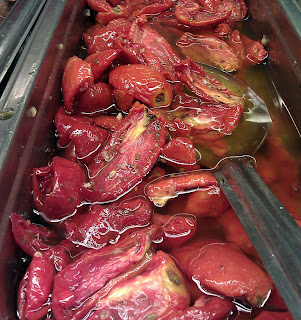 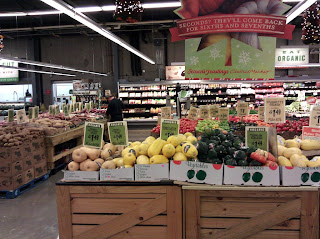 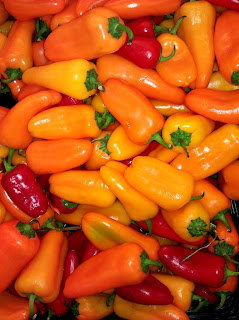 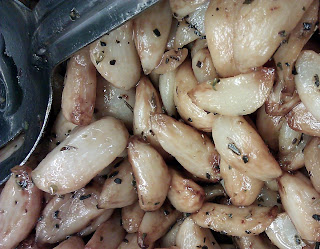 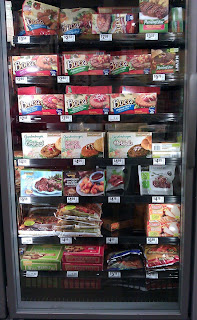 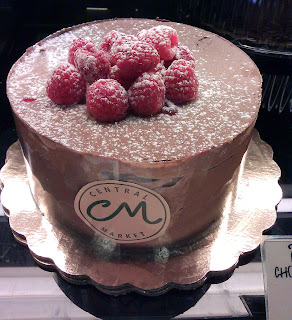 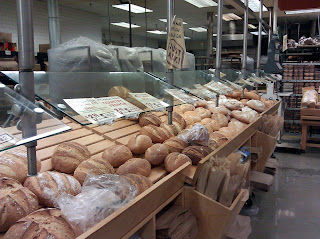