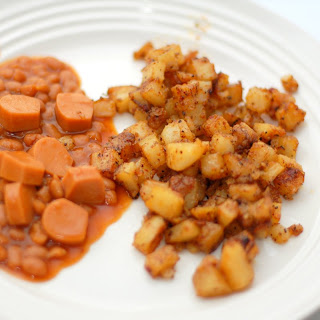 Not everything that's vegan is super healthy, unprocessed and necessarily good for me. But when I get down to it and make comparisons, it's probably still better for me than the meat / dairy / egg alternatives.

Sometimes, the vegan counterpart is far and away healthier than the meaty counterpart. Bacon made from tofu or tempeh, for example. And then there are hot dogs. I mean, the meaty version of a lot of hot dogs is just what? Lips and assholes plus nitrites and other crap? And so soy dogs are made of soy protein isolate. That's kind of the lips and assholes of the vegan world, I suppose. Still...

Either way, when I was eating meat and ate hot dogs or now when I'm eating the vegan version, I'm not sitting here trying to fool myself into thinking that what I'm doing is healthy. Sometimes, I just feel like eating some crap. So here is my tribute to crap. Because now and then, almost everybody succumbs to a little junk food.

First I start with something that is nowhere near the kosher frank of my past which contained 150 calories, 14 grams of fat (6 of those the saturated variety of fat), 25mg of cholesterol, 460mg of sodium and 6 grams of protein. Nitrites, etc.

The Smart Dog. Still kosher by the way. No fat. No cholesterol. 310mg of sodium. 45 calories. 8 grams of protein, somehow more than the hot dog that is made of actual meat. Again, there are some processed bits in there, but if you're comparing numbers, the vegan version kind of comes out looking better.

And then, I ruin any of that with these: 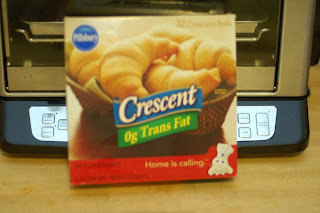 Which, surprisingly, are vegan. And they make — DUH — pigs in a blanket. Not a food for every day for sure, but a food for my laziest day, yes. A food that my kid can easily throw together when my leg hurts so bad I can't stand up, yes. A treat for now and again, sure. 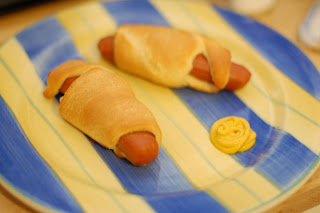 Smart dogs are also versatile for camping or a quick meal when paired with baked beans. Bush's makes a vegetarian version that is also vegan and I love them. 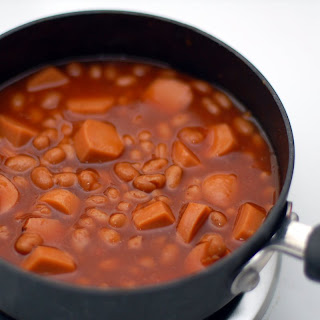 Feel free to ruin those as well with some fried potatoes. 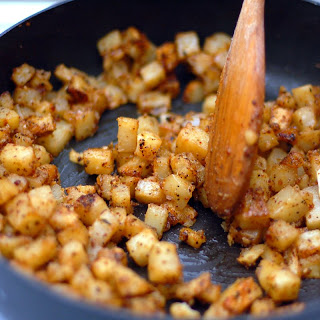 So, is everything I eat super healthy? No. Did I still manage to lose 21 freaking pounds eating junk food like that you see above now and then? Yes, I sure did. And cookies and chocolate, too. Have I managed to get my cholesterol to perfect levels and get myself off the statin my doctor prescribed by going vegan? Yes I have. Do most of my days look like beanie weenies and pigs in a blanket? Not by a long shot. But then neither did the days when I was still eating meat and I was quite a bit heavier and not even remotely healthier.

The truth is, nobody (least of all me) is perfect. Carnivore me. Vegan me. But my imperfect days now have a lot less negative impact on my overall well-being and health. Mentally and physically. I can't complain about that.