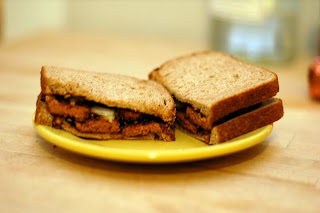 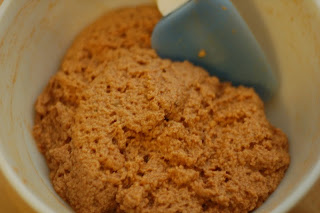 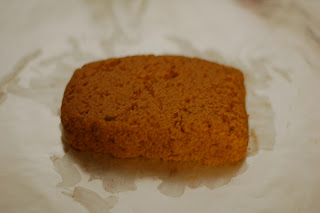 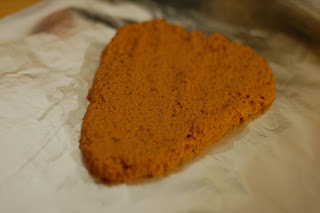 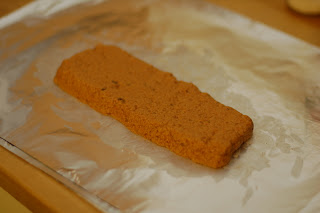 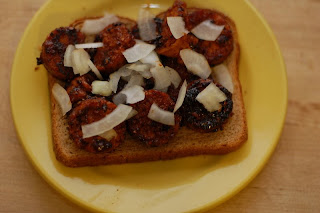 Something has happened to me recently, but first, let me talk a little about how I arrived at this point. For most of my 43 years on this planet, I've been a vegetarian. When I was 14 years old, living with a foster family who owned a cattle farm, something clicked in me and I decided that I'd had enough of eating animals. But it wasn't easy. There wasn't a Whole Foods on every corner. Grocery stores in my little country town did not sell almond milk and tofu. The vegetables I'd been exposed to were peas, potatoes and corn and not much else up to that point. I didn't know how to cook anything and I didn't have my own money to even buy my own food. Luckily, that farmer's wife helped me sign up for a subscription to Vegetarian Times and was very supportive of what I wanted to do. It could have gone another way, for sure.
So, for years, I did it for the animals. I didn't have graphic videos of male chicks being ground and suffocated. I di…